Groups of children from Ash class spent the morning building a bug hotel for all sorts of little creatures to create their homes in. 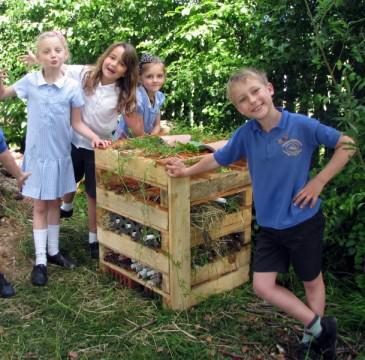 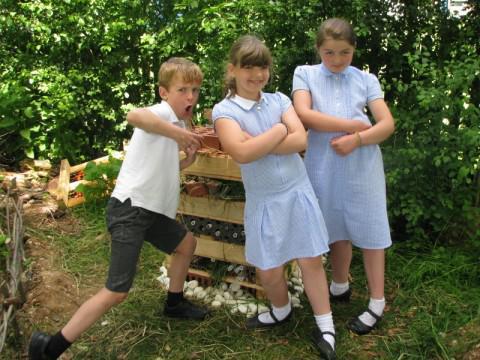 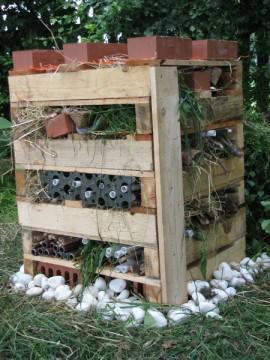 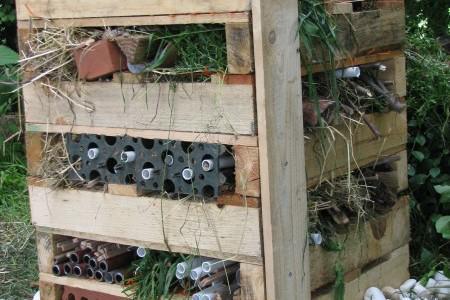 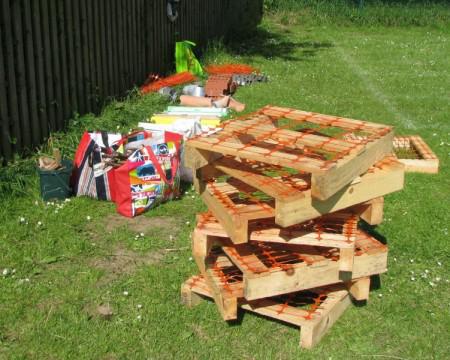 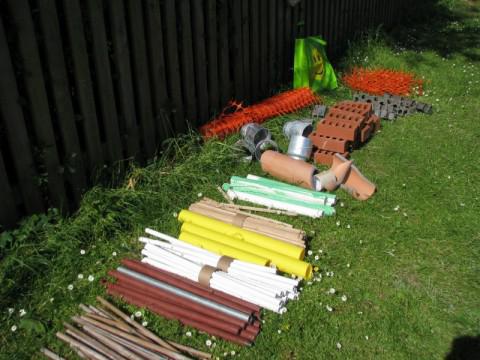 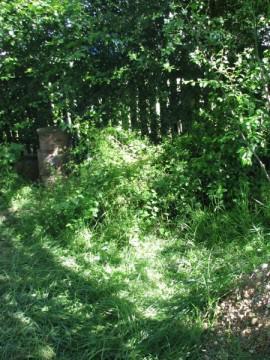 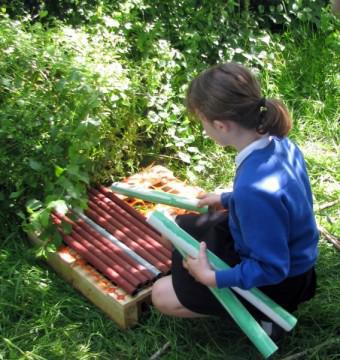 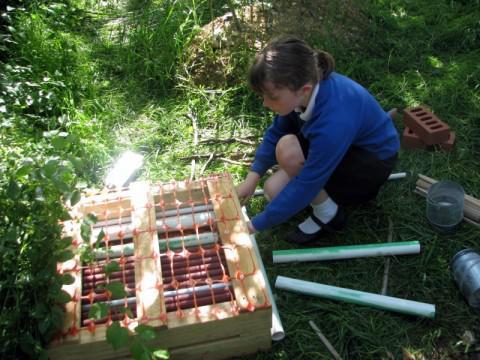 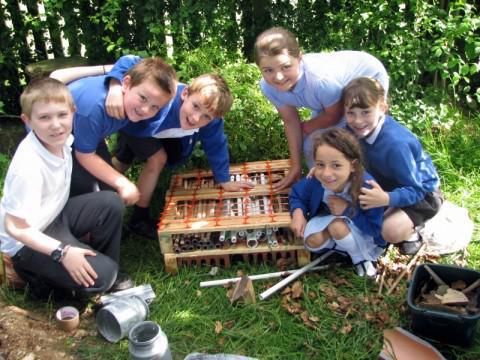 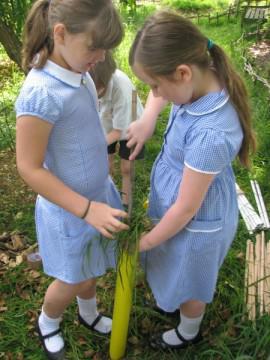 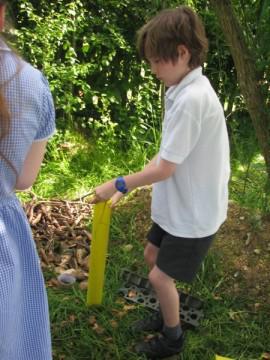 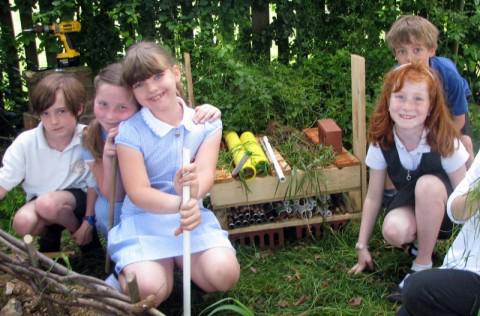 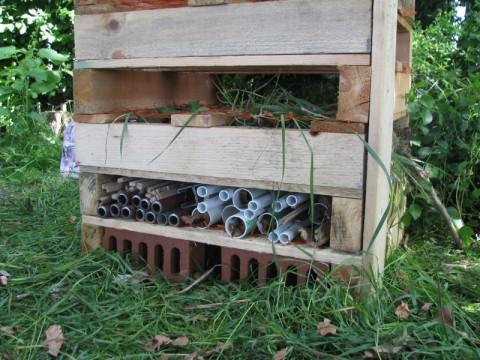 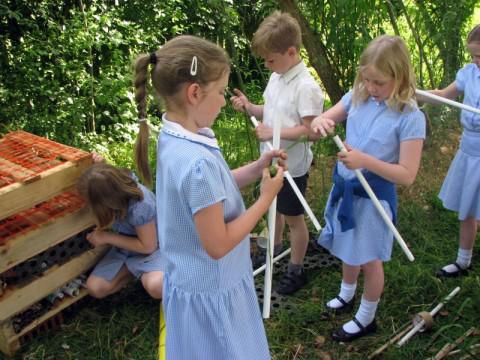 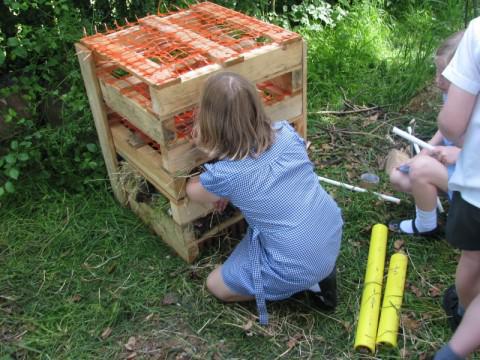 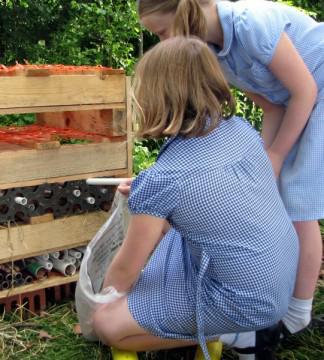 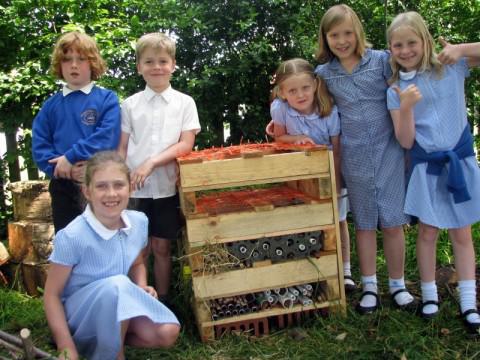 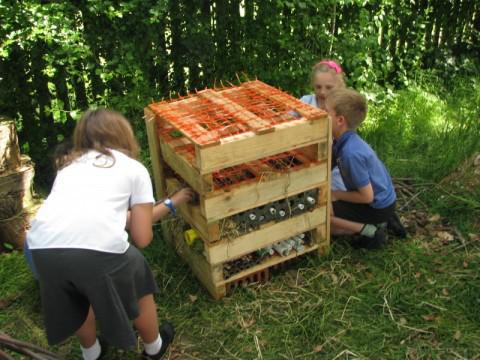 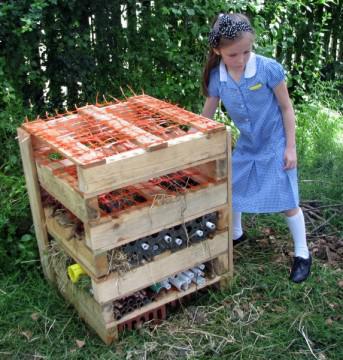 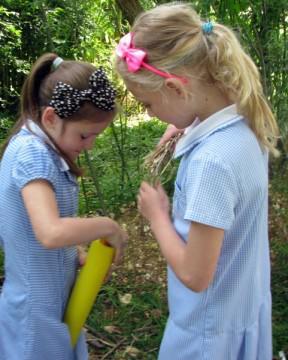 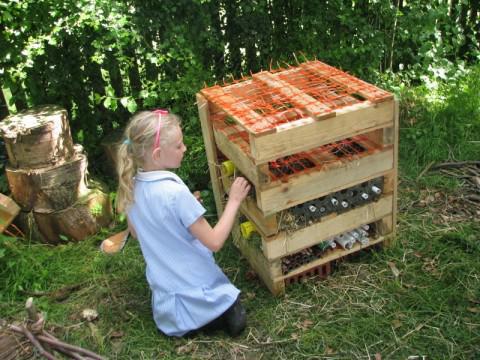 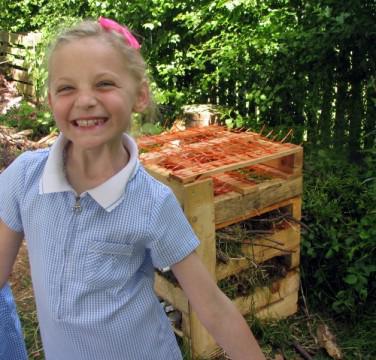