The whole school had a wonderful afternoon on Thursday 15th October at our Woodcote Film Festival.  We all sat in the hall and proudly showed off the film that we had created as a class, as well as enjoying the films from all the other classes.  There was a huge variety of films from a promotional film about the school from Ash to alien adventures with Hornbeam.  Our film was the only animated film.  We felt really proud of our film and are hoping to be able to share it with you very soon – so keep watching this space!

We made an animated version of The Shopping Basket by John Burningham.  We had been working on the story in our English lessons and we adpated and added bits to the story to make it even better and so that it worked well as a film.  Lots of hard word went into making the film as we prepared all the scenery and puppets, practised each scene ready for filming and also made our own soundtrack.  We shared all the jobs and the final film was a really fabulous team effort!

Here are some pictures of us working to prepare our film. 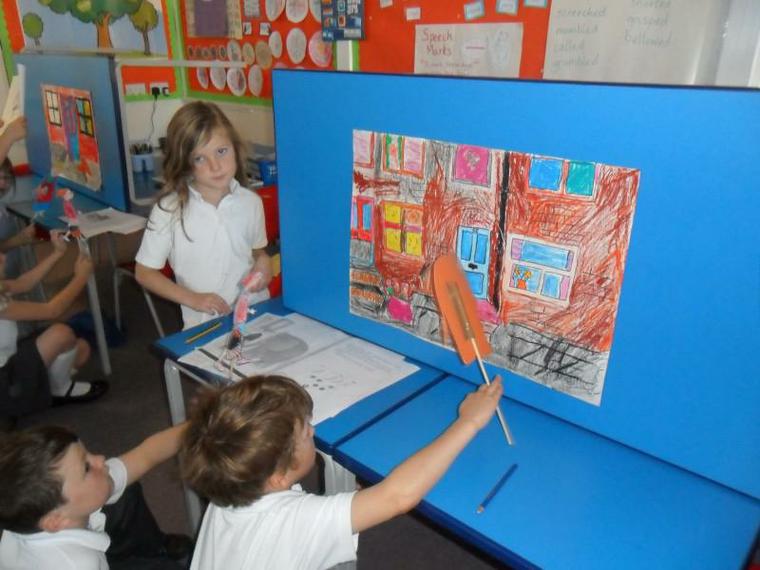 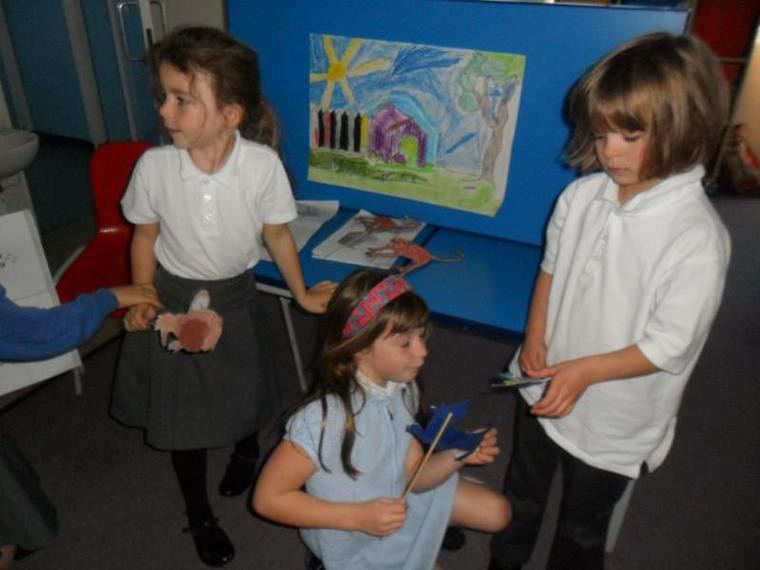 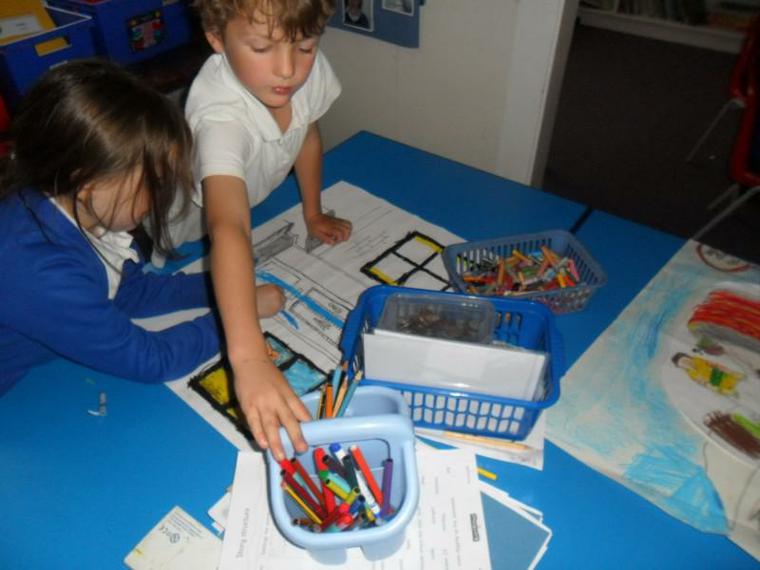 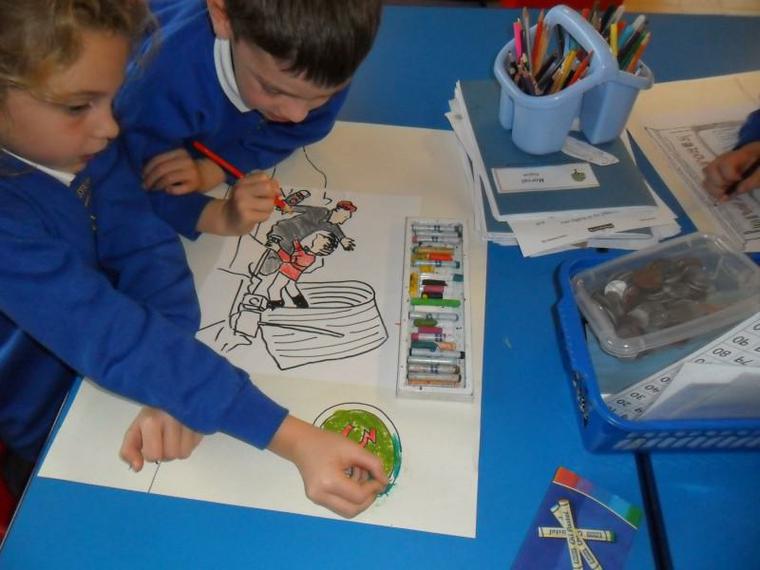 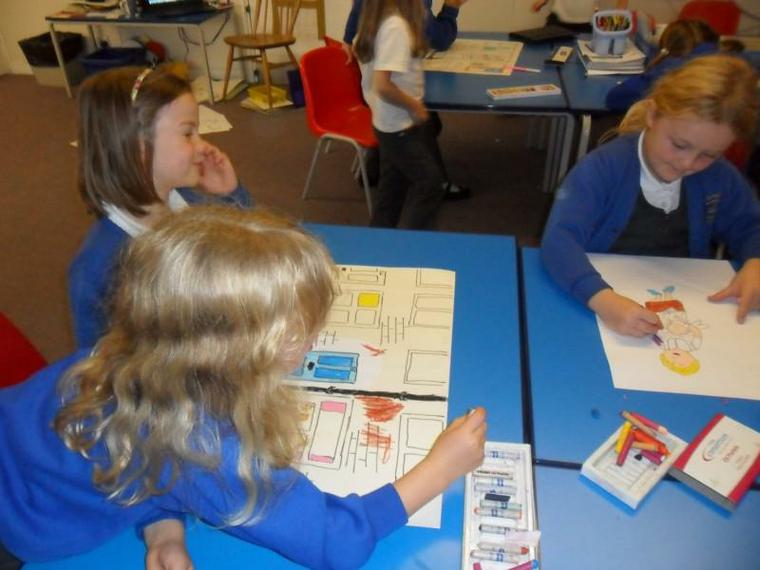 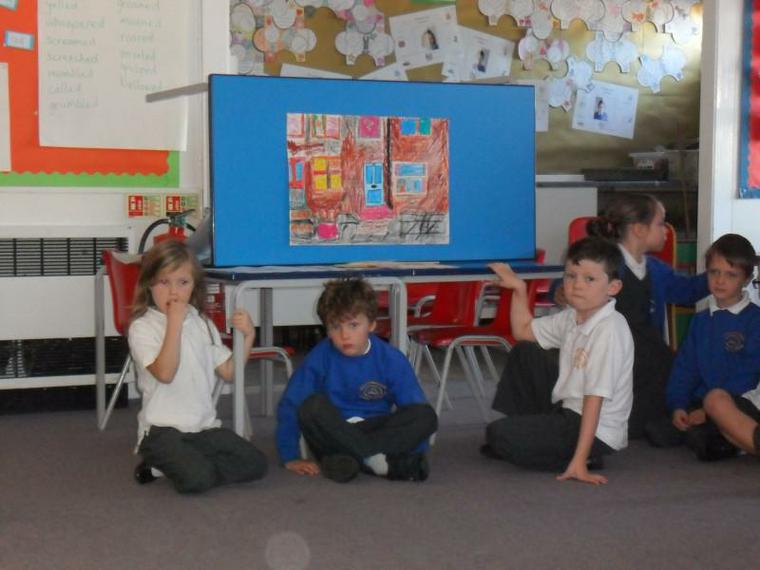 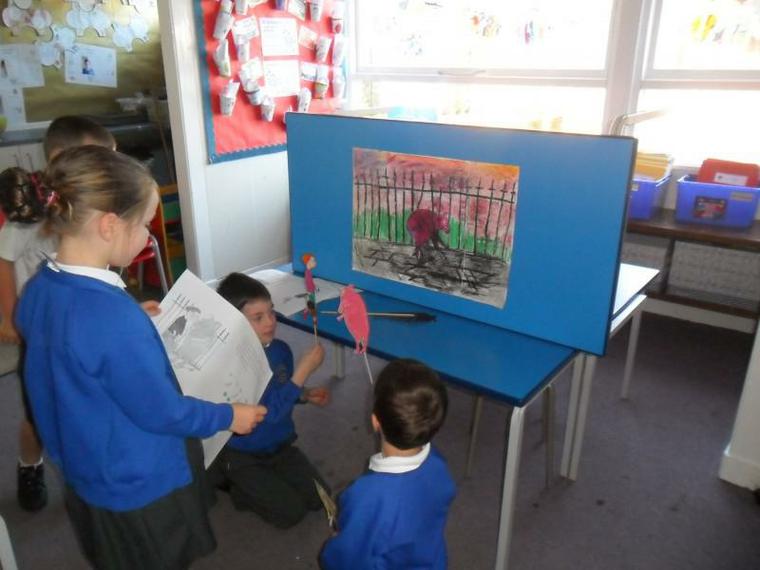 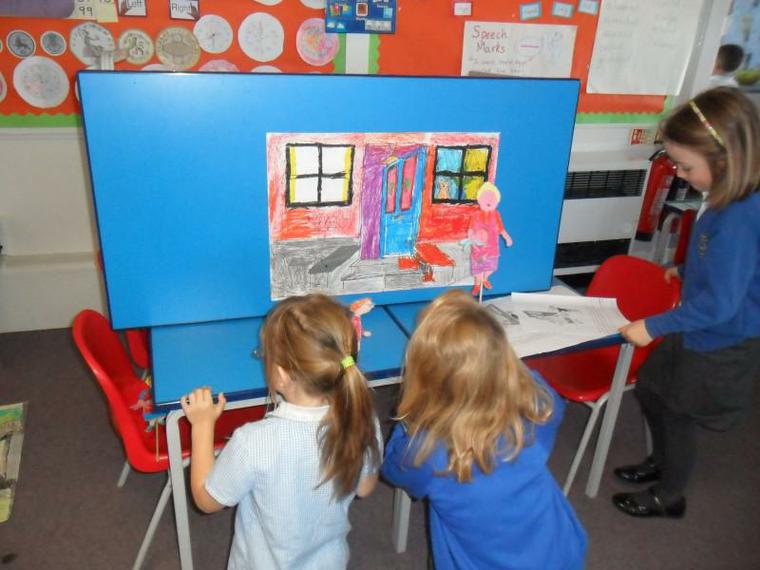